Photographs from three decades of GDR
Hardly any other photographer documented the East Germans and their everyday experiences for so long, so intensely, and in so many aspects as Roger Melis (1940–2009). For three decades, the co-founder and “master of East German photorealism” (Die ZEIT) travelled across the German Democratic Republic (GDR), a country that he often perceived as “silent” and “ossified” under the rule of the Socialist Unity Party. As a critical observer and chronicler, Melis captured the urban and rural lives of people in atmospherically dense, often symbolic photographs. His empathetic portraits and careful reportages create a complex picture of East Germans in the years between the construction and fall of the Berlin Wall.

Melis became known in the 1960s—in both the East and the West—for his striking photographs of writers and visual artists. Many of his portraits, particularly those of Anna Seghers, Heiner Müller, Christa Wolf, Sarah Kirsch and Wolf Biermann, appeared in newspapers, magazines, books, and calendars, and on posters and album covers, and shaped the “face” of East German culture. Today these portraits belong among the classics of the genre.

With the same attentiveness he gave writers and visual artists, Melis photographed people from nearly all walks of life in the GDR: workers and company directors, farmers and lumberjacks, craftsmen and traders, children and teenagers, and officials and dissidents. Over the decades, Melis, like August Sander during the interwar period, succeeded in creating a photographic cross-section through nearly all strata of the population. 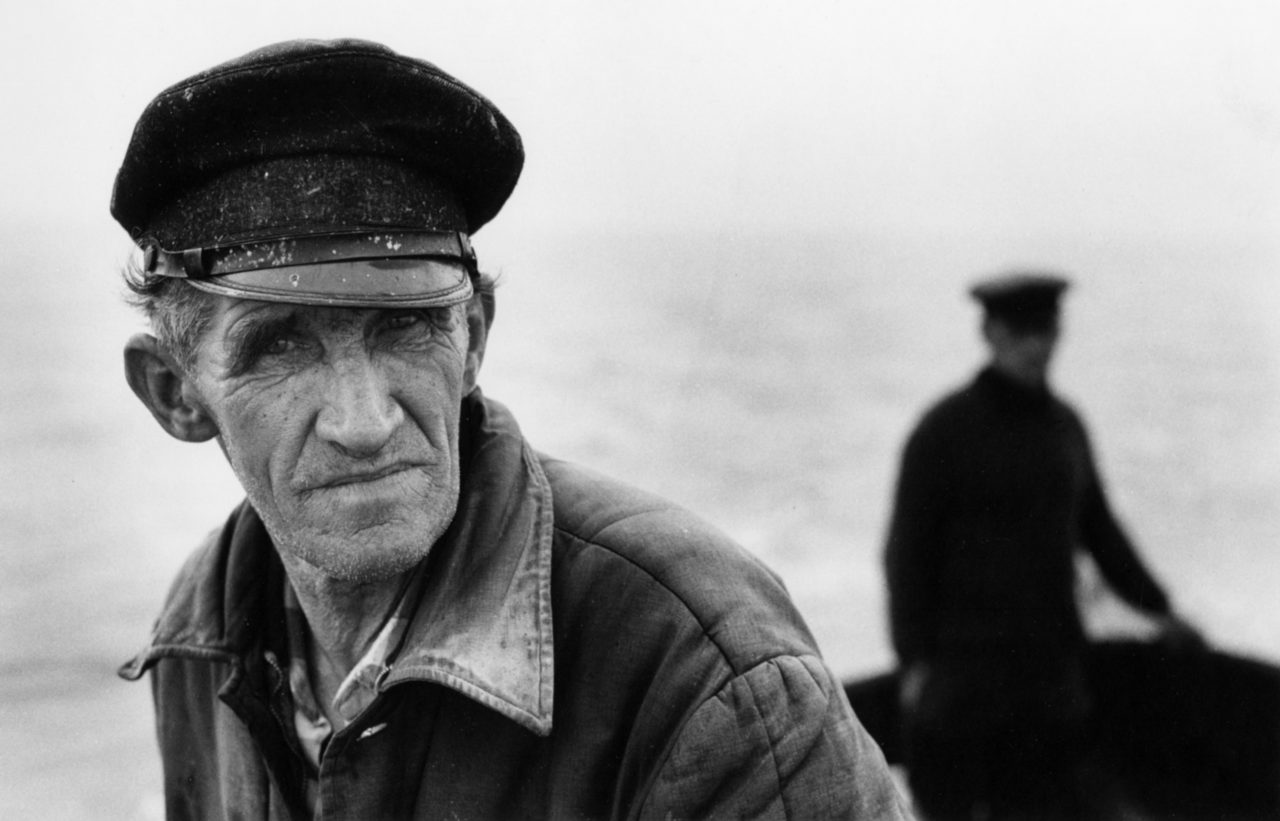 Melis preferred to visit people where they worked and treated everyone with the same degree of respect. His portraits of East Germans do not present types and do not seek to expose anyone; instead, they approach people carefully and are open to the diversity of their experiences.

His sensitive portraits were often commissioned and accompanied by reports and impressive milieu studies that together create a comprehensive and multi-layered picture of the GDR. His photographs tell of the pride and self-confidence of the East Germans. They also, however, reveal signs of skepticism and resignation and of defiance and the growing courage that ultimately led to the collapse of socialism in the GDR.

Roger Melis – The East Germans is organized by the Stiftung Reinbeckhallen in collaboration with the LOOCK Galerie and is curated by Mathias Bertram. The exhibition includes approximately 160 photographs, making it the most comprehensive retrospective of Roger Melis’ photographs of the GDR to date. In addition to featuring several well-known photographs, its presents unseen photographs made available by the artist’s estate.