Residency Program | Photo © Egon Höcker
In addition to developing its own contemporary art collection and arts and culture program, the Stiftung Reinbeckhallen offers a residency program. Through an annual Open Call, it invites up to four international artists to the Reinbeckhallen, where they develop and present their work.

Shortly following its founding, the Stiftung Reinbeckhallen began hosting artists in its spaces. In 2018, on the occasion of Otro amanecer en el trópico – Contemporary Cuban Artistic Practices, it invited Cuban artists Luis Gómez, Henry Eric Hernández and Celia González (Celia – Yunior) to use residency spaces at the Reinbeckhallen and to develop site-specific works for the exhibition. At the same time, it also invited Yamilys Brito Jorge, artist and director of the Taller Experimental de Gráfica de la Habana, to reside on site while coordinating, together with the Humboldt Universität Berlin, “Artists’ Books and Poster Art as a Bridge and Testimony to Cultural Heritage,” a printing workshop that was part of the exhibition’s accompanying program.

In the fall of 2019, the Stiftung Reinbeckhallen launched a pilot program. With the support of curator Tereza de Arruda, Chinese artist Wang Cheng Yun took part in a one-month residency at the Reinbeckhallen. At the end of his stay, Wang presented the works he created on site in the form of an open studio. This program served as a starting point to develop its current residency program.

With its focus on the visual and performing arts, the residency program is intended to be a platform for exploring and developing contemporary themes and practices. By welcoming artists from all over the world who work across media and artistic genres, it allows for diverse dialogues and exchanges to take place between the Stiftung Reinbeckhallen, artists, and the general public.

The residency program is open to artists who reside outside of Germany and who work in the visual and performing arts. 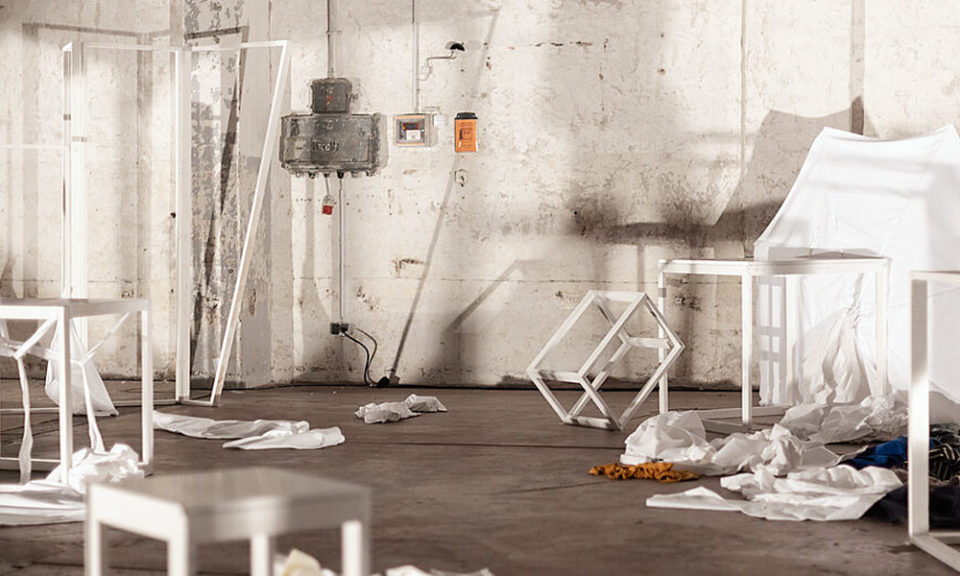 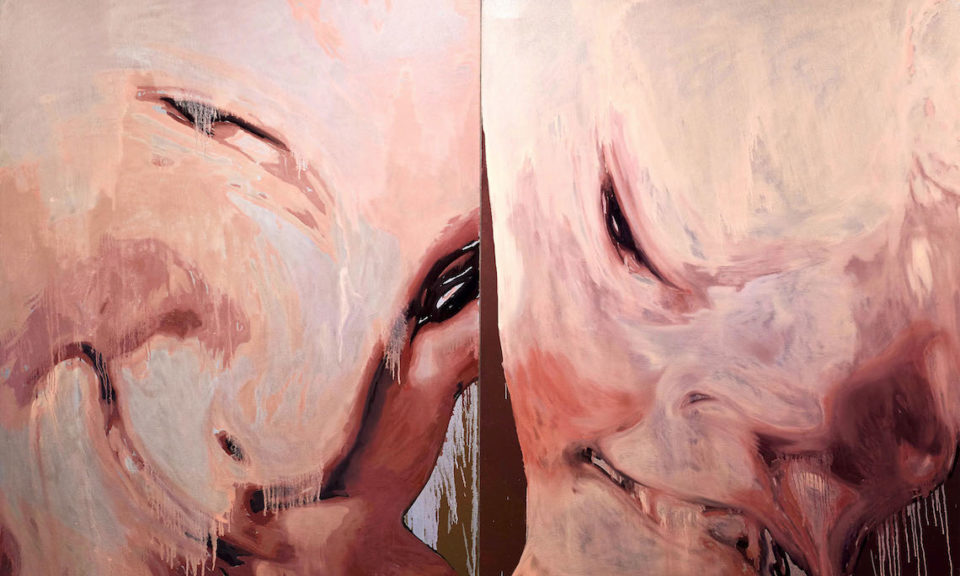 The aim of the Stiftung Reinbeckhallen’s residency program is to offer artists, particularly visual and performance artists, free space and the support of a professional team to help develop their artistic projects. 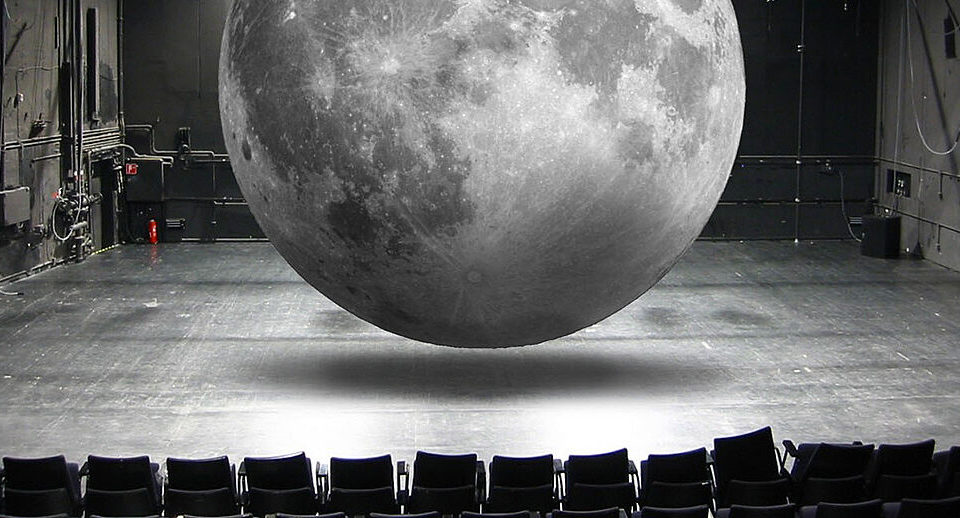