Skip to content
Collection for Contemporary Art
About Us

Exhibition | Photo © Doreen Reichenbach
Since its founding in 2016 by art collector Sven Herrmann, the Stiftung Reinbeckhallen has dedicated itself to promoting art, culture, and education. In doing so, it maintains and develops its own art collection, experiments with the presentation of modern and contemporary art, invites visitors to consider current issues, and creates a clear dialogue between the past, present, and future through its programming. Often working in cooperation with external actors and institutions, the Stiftung Reinbeckhallen's central concerns are to maintain an openness with regards to its program and to support innovative exhibition formats and curatorial practices.

Due to its openness with regards to formats, practices, and programming, the Stiftung Reinbeckhallen has the possibility to react to current topics and approaches.

We base our work on the following values: 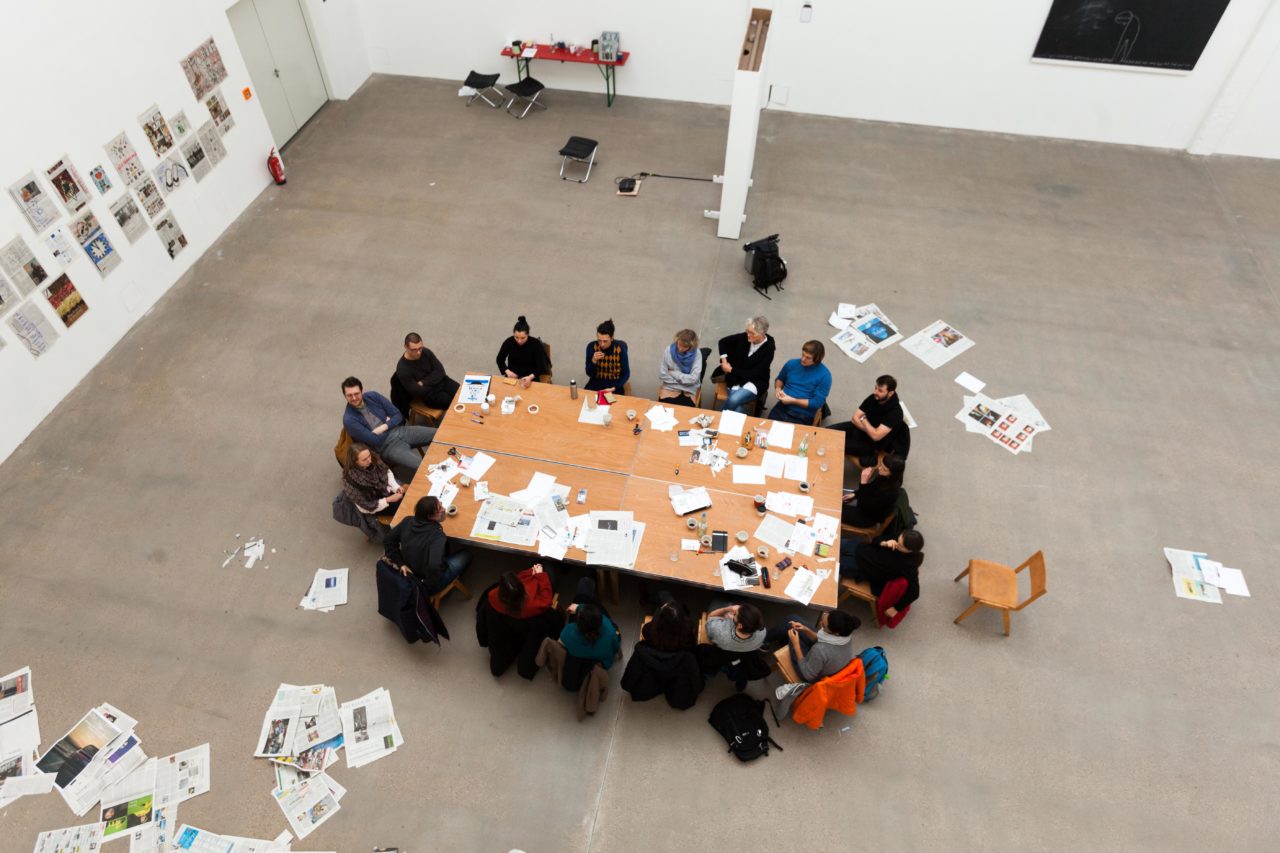 Our location is historical: the Reinbeckhallen are part of a listed building complex that was built over a century ago. For decades, they served as a production site for transformers and high-voltage systems, initially for Allgemeine Elektricitäts-Gesellschaft (AEG) and later for Transformatorenwerk Oberschöneweide (TRO). Shortly following the turn of the 21st century, an art and cultural centre was envisioned on its premises and a new chapter in the Reinbeckhallen’s history began.

The Reinbeckhallen have now been renovated, an endeavour that carefully preserved its industrial past, particularly inside its historical halls, and are used for a variety of purposes. Since its official (re)opening in April 2017, it has housed the Stiftung Reinbeckhallen and accommodated its program, one that builds a bridge between the past and the present, like the building’s architecture, by historicizing contemporary issues and debates.

Board of Directors and Supervisory and Curatorial Boards

The Stiftung Reinbeckhallen is an independent, non-profit foundation represented by a board of directors that manages the day-to-day administration and represents the foundation in and out of court. Board members are the following:

The Reinbeckhallen are easily accessible by public transport.