Berlin, 1945–2000: A Photographic Subject explores how German and international photographers captured Berlin between the immediate postwar years and the end of the twentieth century.

Featuring over 200 works, some of which have never been exhibited before, the show is comprised of three sections that include photographs and photographic series by 23 photographers who took Berlin as their subject and, on occasion, as the inspiration for their work.

Belonging to the genres of documentary, street, architectural, conceptual, portrait, and experimental photography, the photographs included in the exhibition—taken for magazines, photobooks, thesis projects, artistic ends, and private use—draw attention to the various photographic practices that flourished in Berlin and to the immense social, political, and cultural changes that the city underwent over the course of 55 years. They also raise critical questions about perception and the photographic process by offering multiple perspectives of a city that not only rebuilt itself twice during the period under examination, but that also, despite—or perhaps because of—the changes it endured, remains one of Europe’s cultural centers.

Berlin, 1945–2000: A Photographic Subject is curated by Dr. Candice M. Hamelin and accompanied by a 144-page catalogue (English/German), published by Hartmann Books and including approximately 100 images and an essay written by the curator. 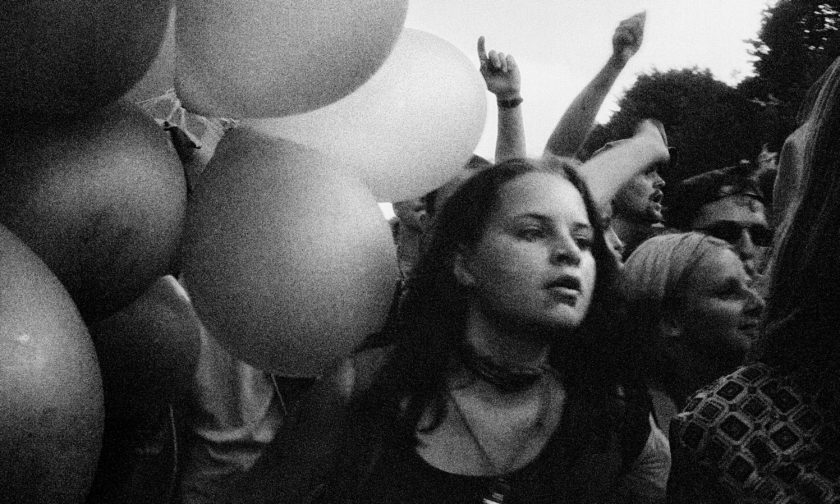