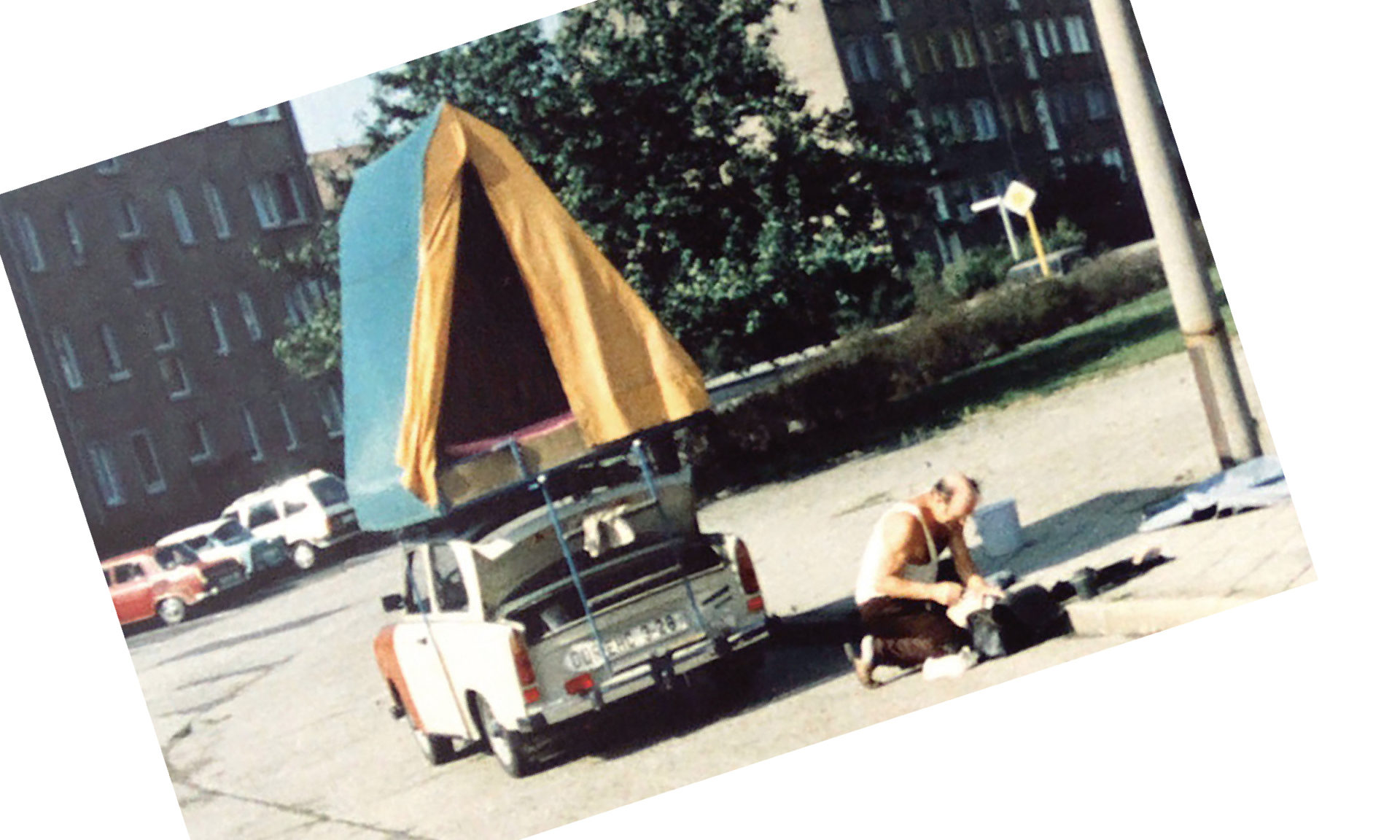 Youth initiations and trips to the Baltic Sea, demonstrations and allotment gardens, anniversaries of the German Democratic Republic and Christmas celebrations, a new car and the last day of work – private photo albums reflect experiences and surroundings in East Germany from a very individual perspective. The research and documentation project Biography and History: Private Photography in East Germany, 1980-2000 collects and examines photo albums and photographs that were compiled and taken between 1980 and 2000, and that not only show ruptures, but also continuities on a personal, biographical, and family level before and after 1989/90.

As part of this project, conversations on private photo albums were conducted between June and the beginning of August in large and small cities in eastern Germany – Berlin, Dresden, Eisenhüttenstadt, Greifswald, Potsdam, Kleinmachnow, Kloster Veßra, Leipzig, Magdeburg and Rostock. During these conversations, registered participants were invited to look at photographs, photo albums, slides, short films, and similar materials with the project’s staff members and to tell their stories.

Initiated by historian of photography and curator Dr. Friedrich Tietjen and by cultural historian and curator Sophie Schulz, Biography and History: Private Photography in East Germany, 1980-2000 is organized by the Stiftung Reinbeckhallen and funded by the Bundesstiftung zur Aufarbeitung der SED-Diktatur. The project is carried out in cooperation with the Deutsches Historisches Museum. 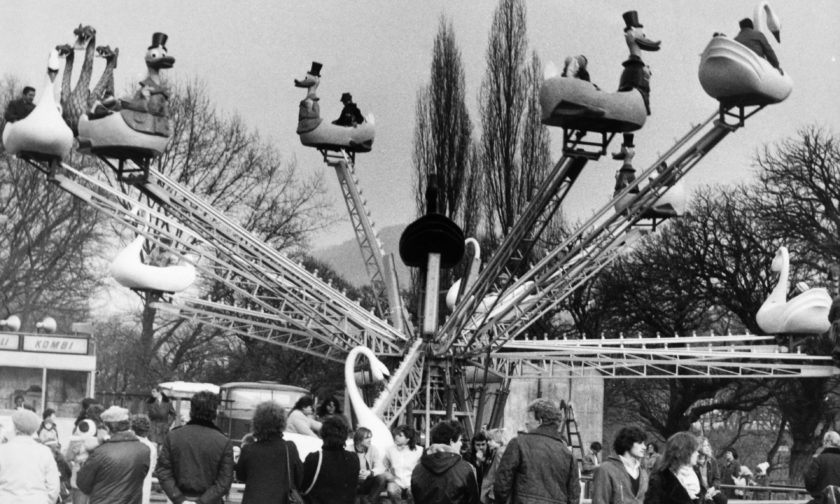