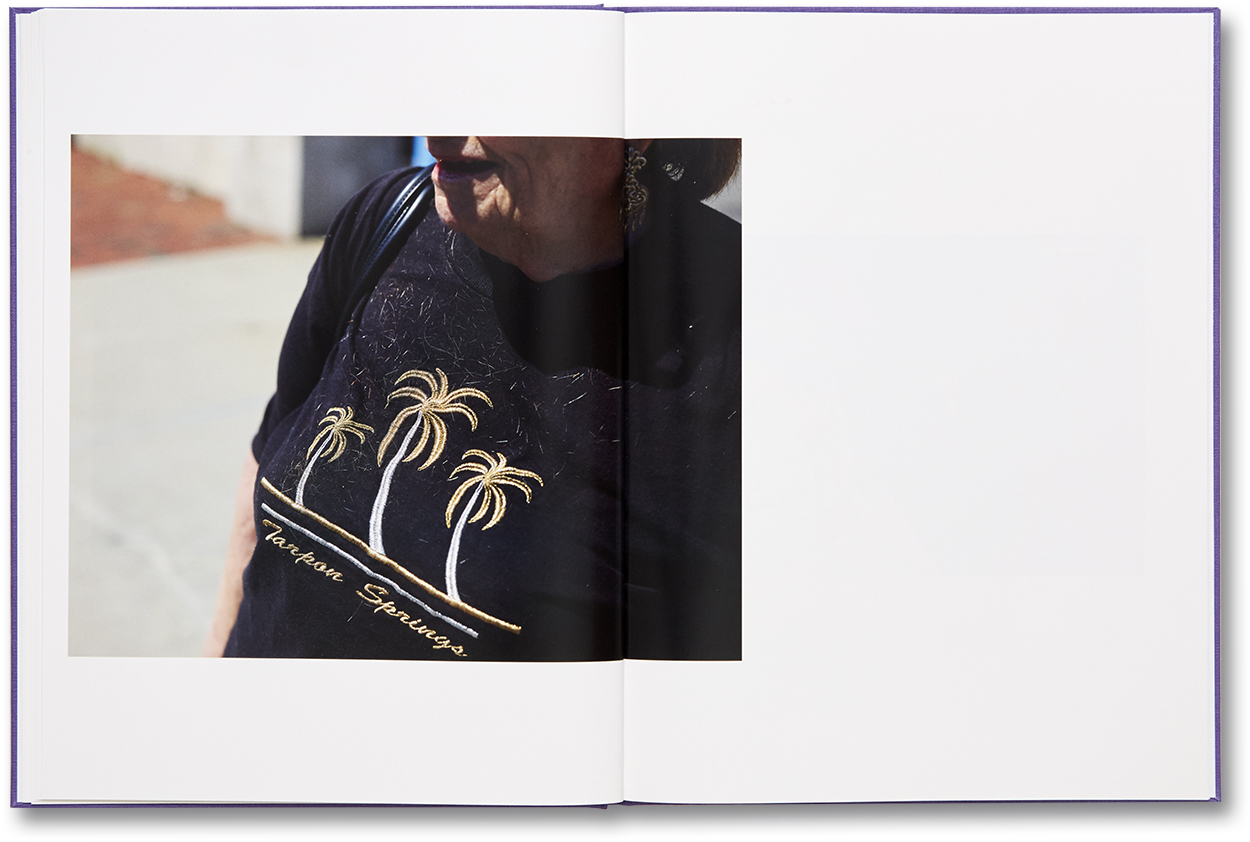 Paul Graham, a shimmer of possibility, 2018

The trips that Paul Graham took through the United States—the British-born photographer’s adopted home since 2002—for the photo compendium a shimmer of possibility (MACK 2018) seem to meander just like the different photographic genres he moves across. Landscapes, portraits, street scenes, close-ups and still lifes make up this body of work, consisting of twelve individual photography books. The size of the books, the theme of everyday life in America in the 2000s, and the concept of the photographic short story underlie all twelve series, which vary in their number of photographs, from one up to 60.

Considered to be one of the defining photography books of the 21st century, a shimmer of possibility was awarded the Paris Photo-Aperture Prize in 2012 for the most significant photography book published in the last 15 years and its first edition was sold out after ten weeks. 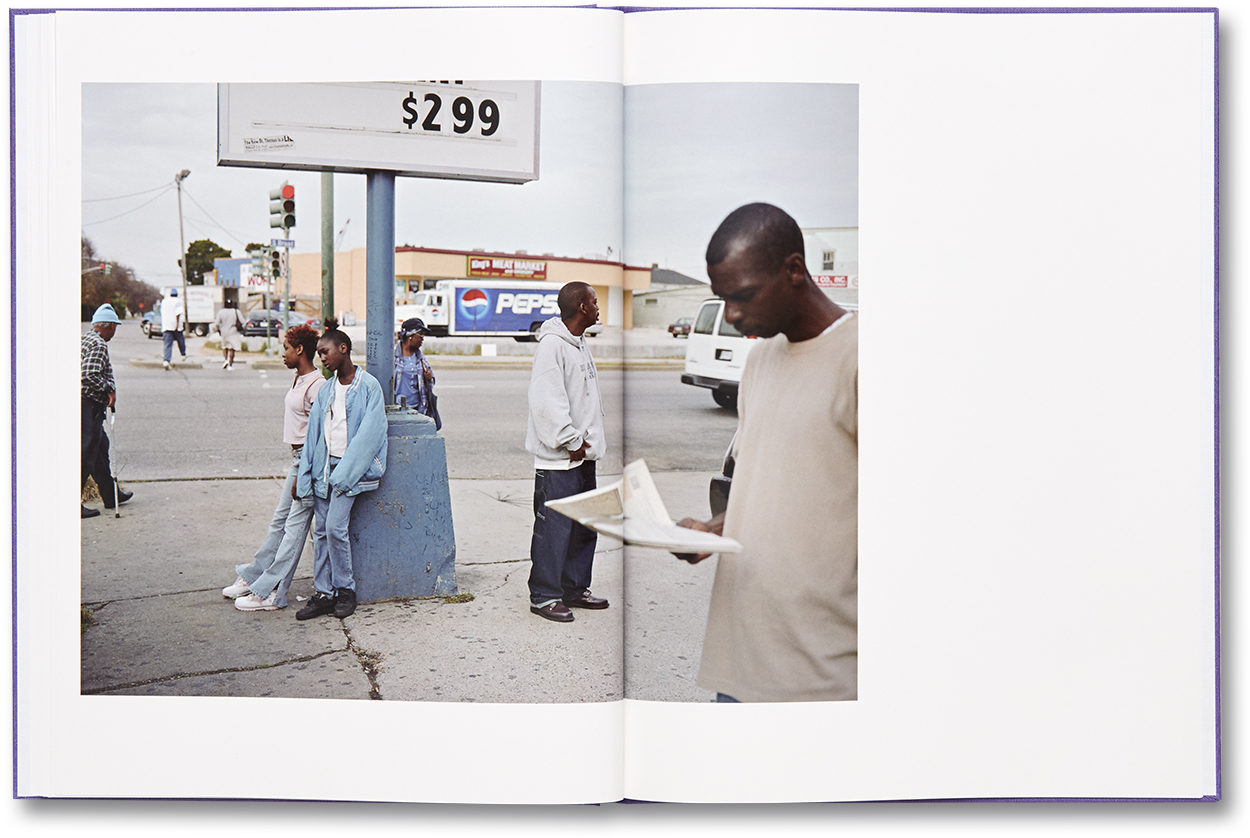 But what exactly makes this work one of the most significant photo books?

Graham took the photographs for the compendium while walking around neighborhoods in Massachusetts, Pennsylvania, and Louisiana or in cities like New York, Las Vegas, and New Orleans, capturing people and scenes that caught his eye. He considered, for example, the following worthy of depiction: an elderly lady bringing in her mail, a close-up of hands holding a Styrofoam cup, a couple coming out of a supermarket, teenagers playing basketball, lone figures crossing a busy intersection, and diverse landscapes. A skilled and discrete observer, Graham captured the mundaneness of everyday American life in a vivid, sensitive and, above all, aesthetic way.

However, it is not only these photographs—with their ordinary pictorial subjects and articulation of the small pleasures of normal life—that speak for the success of the series, but also the configuration of the photographs into individual series. The arrangement of the photographs into twelve books does not follow a classical structure with beginning, climax, and end, but is left deliberately open, and the juxtaposition of photographs follows neither a chronological nor thematic order. By printing them in different sizes and sometimes positioning them asymmetrically on the pages, the photographs are subtly lifted out of their actual context and woven into an open, narrative strand.

Susan Kismaric, curator of photography at the Museum of Modern Art (MoMA) in New York, aptly draws a parallel to poetry when describing a shimmer of possibility, for just as language and rhythm structure words, lines, and stanzas into ideas, Graham uses close-ups, parallel montage, and juxtapositions of people and nature to convey overarching narratives.

With this book of photographs, which escapes any kind of categorization or static understanding, Graham seizes various pictorial stylistic devices as an ambiguous moment and inscribes them with a shimmer of possibilities that lies in the eye of the beholder.

The photo books and part of the photographic series have been part of the foundation’s collection since 2020.